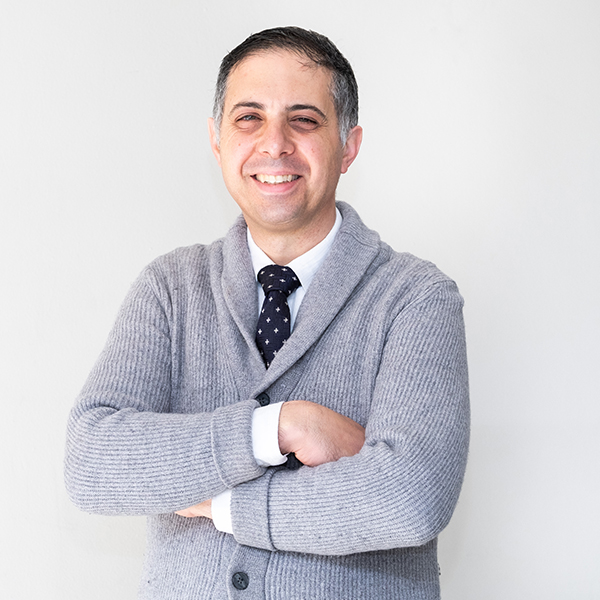 Salim maintains a general practice and is increasingly instructed in complex corporate and commercial disputes, including commercial mediation and arbitration; as well as transnational disputes; matters of public and private international law; and international criminal law.

Salim was previously a United Nations prosecutor in the criminal proceedings against the senior Khmer Rouge leaders in Cambodia (2011–2015) and a member of the legal team that established the Office of the Prosecutor of the International Criminal Court (2002-2003), where he was responsible for the drafting of the first Code of Conduct for international prosecutors and helped to develop the suite of legal tools known today as the Case Matrix and ICC Legal Tools Database.

[2019] ZAGPJHC 159 — compatibility of stays of proceedings for apartheid crimes with South Africa’s obligations under customary international law; and

multiple civil proceedings to trace, secure and recover the proceeds of complex theft and fraud from a charitable trust.