Only those fortunate enough to have lived and worked with VICTORIA NONYAMEZELO MXENGE will be able to fully appreciate how honored and privileged I feel in being afforded the opportunity to contribute to the celebration of the name and memory of this Great Lady of the Struggle.  Those of us who were close to her congratulate this group of advocates in setting for themselves the highest of ideals that Mrs Mxenge stood for, by adopting her name as the name of the Group.

Those who knew her had nothing but admiration for her.  It was admiration that was fully earned and deserved. To know Victoria Mxenge was to know loyalty and dedication, at their deepest and fullest, to the cause of the freedom of those in our land who suffered apartheid and colonial oppression. Before she undertook the proprietorship of the practice GM MXENGE and Company, she had made herself the mainstay not only of the attorney’ practice, but had also made the offices a home and  a refuge for hundreds of the victims of apartheid.  She strengthened and developed her husband’s attorney’s practice to make it one of the central points of our struggle for justice and democracy.  She looked after the interests of those who had been cruelly treated by the system, and mothered and nursed their families.

Like thousands of our people, fate dealt her cruel blows.   The assassination of her husband and dear comrade on 19 November 1981 brought with it untold sorrow and pain. Yet, watching her while attempting to support her, we could not fail to notice that she regarded these setbacks as challenges, and her response was steely determination not to be defeated.  With tears in her eyes and a breaking heart, she rallied our activists and lawyers alike around her in the inexorable march forward to our sure prize.   That was Victoria Mxenge, the freedom fighter, the legal eagle, the  courageous fighter against injustice.  In the end, on that fateful day in December 1985, her  strident call for freedom  and justice could only be silenced by the cowardly assassin’s weapon.

There have been marks of recognition by those who know her life and works.  None are quite able to capture the magnitude and magnificence of this woman’s sacrifice.  None can truly match her burning desire for us to achieve full transformation and social justice.  To us, as lawyers, her life and works stand as a shining beacon beckoning to us to hasten the day of full equality, human dignity and freedom!

We are proud of you and what you stand for!

Our group is committed to ensuring through individual and group initiatives that access to justice is facilitated. Find more information through post stories and stay informed. 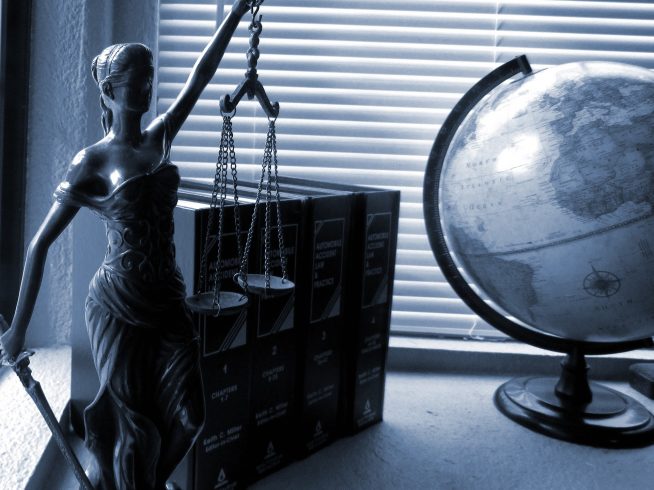 The main task of the Constitutional Court 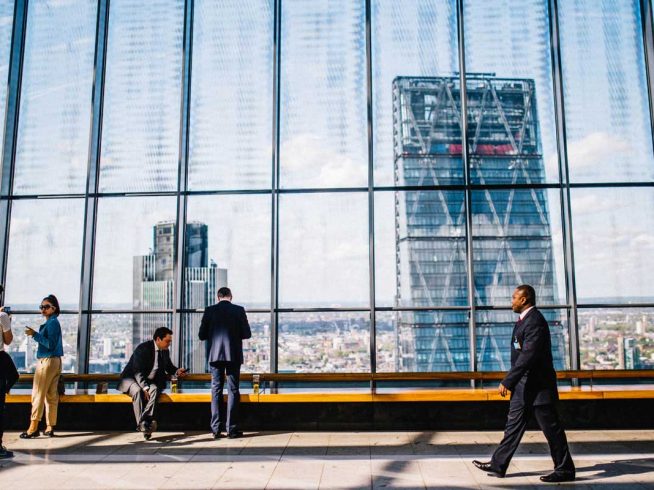 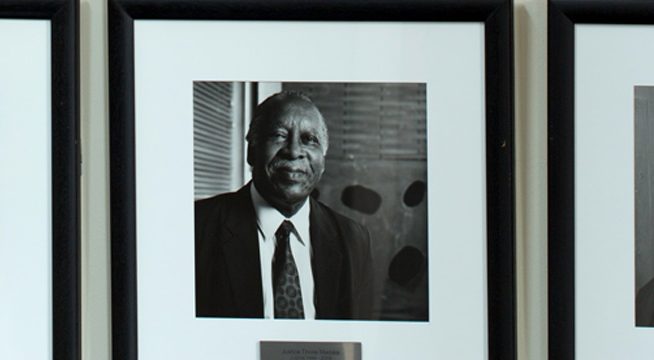 What is the Johannesburg Society of Advocates – South Africa 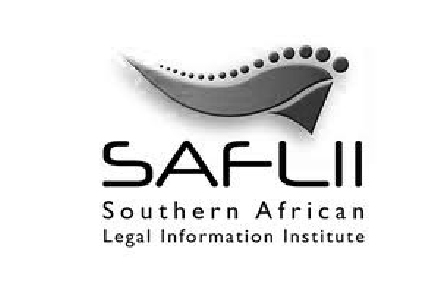 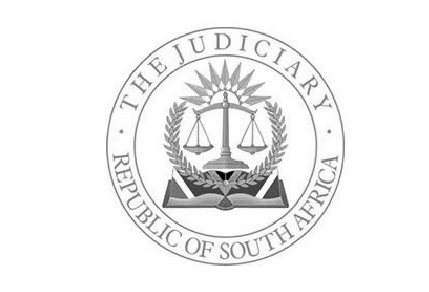 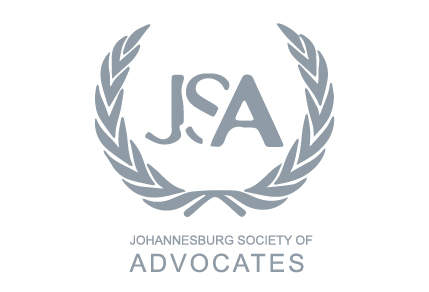 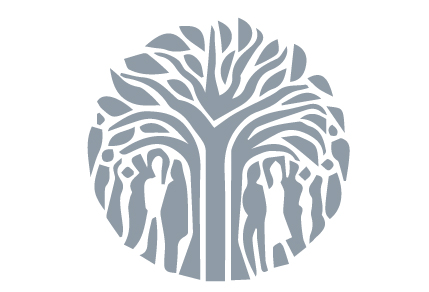