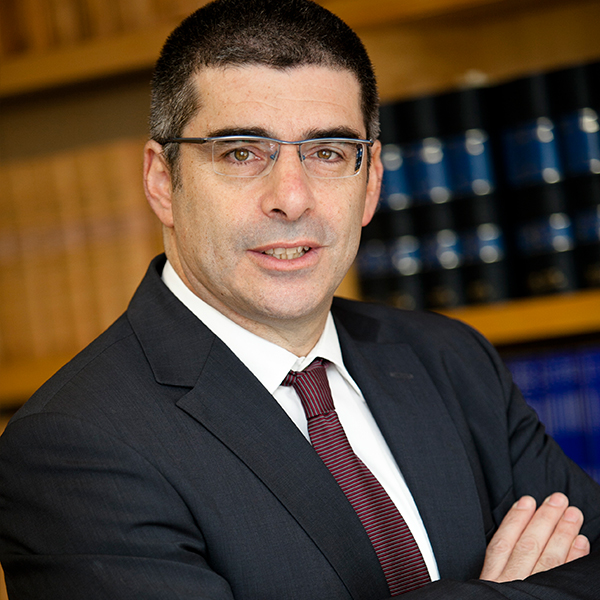 He has a general litigation and advice practice with a primary focus on issues involving Administrative Law, fundamental rights, or the intersection of Private Law and Constitutional Law.