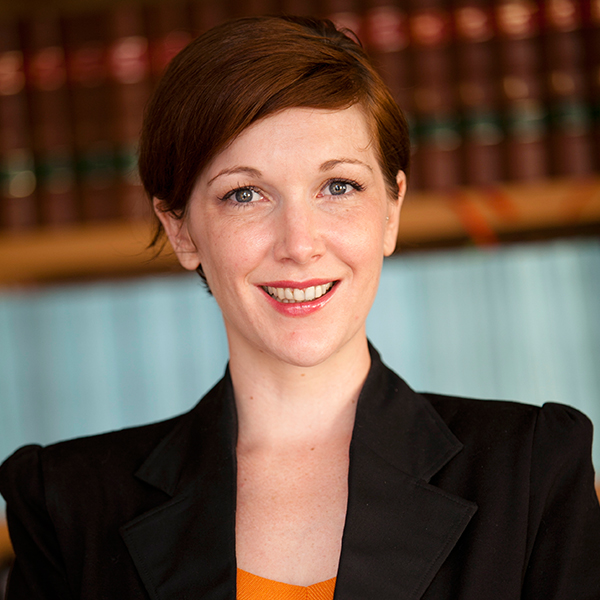 Isabel Goodman was admitted to the Bar in November 2006, and joined the group in July 2011. Isabel holds a BA LLB from the University of Cape Town and an LLM from Harvard Law School. Before coming to the Bar, she clerked at the Constitutional Court for Justice Goldstone and Justice Moseneke (as he then was) and later worked for a leading public interest litigation group in Mumbai, India. Isabel’s practice tends towards general public and commercial law matters, including, in particular, constitutional law, administrative law and mining law.