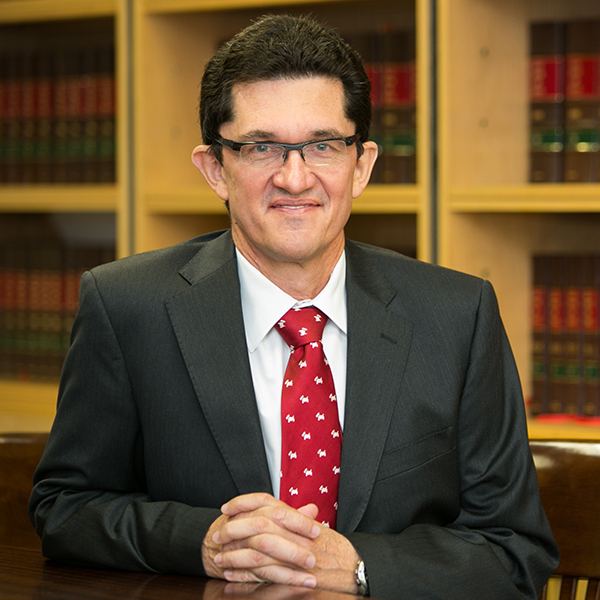 Alan Dodson SC was admitted to the bar in 2001. Prior to that he practiced as an attorney from 1987 to 1995 and was a judge of the Land Claims Court from 1995 to 2000. He has served as an acting judge in the South Gauteng High Court and in the Labour Court. His practice focuses on administrative and constitutional law, property law, environmental law, labour law and commercial litigation.