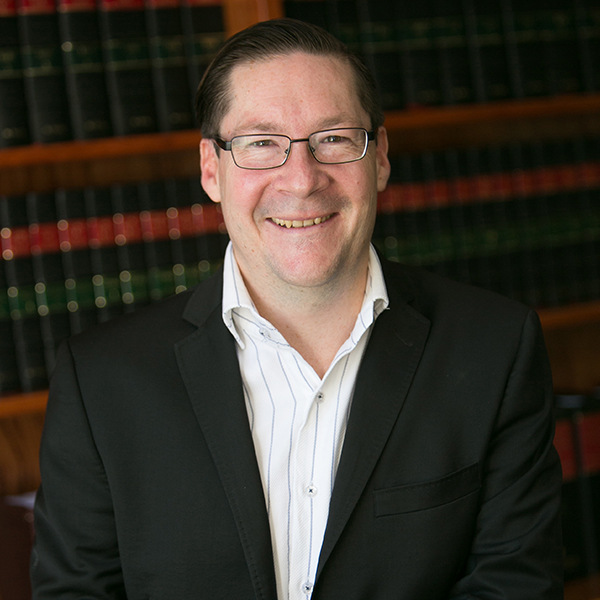 Mark joined the Bar in July 2001 and the Group in March 2013. He holds a BA (Hons) LlB degree and a diploma in competition law, both from Wits University. Before coming to the Bar he worked as an associate to various judges at the Labour and Labour Appeal Courts from August 1998 to July 1999 and then as a clerk to Justice Sandile Ngcobo at the Constitutional Court from August 1999 – December 2000. Mark’s main areas of practice include competition law, labour law, mining and minerals law and constitutional law. He also has experience in administrative law, commercial law, media law and telecommunications law.