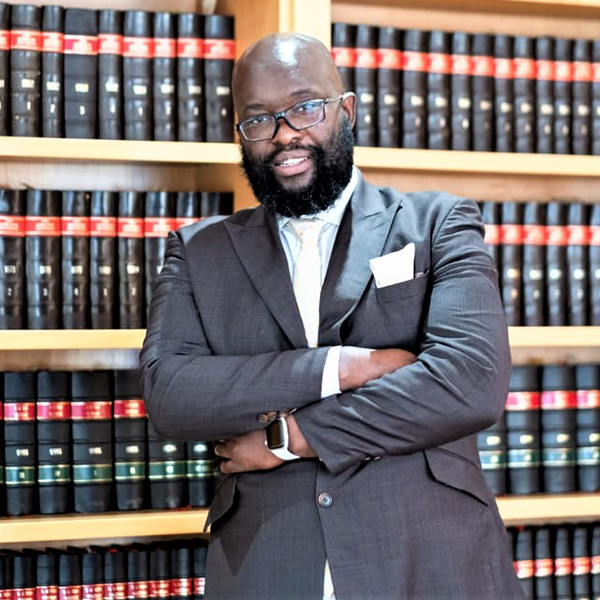 He holds two degrees in law, LLB and LLM. Before being called to the Bar in 2014, he practised as an attorney for seven years. He is a highly motivated and organized advocate currently running his independent practice. During his six years as a practising advocate, he has enjoyed a high level of autonomy and responsibility. He has delivered legal services of the highest standard to many South African firms and he prides himself on the quality of work that he produces.